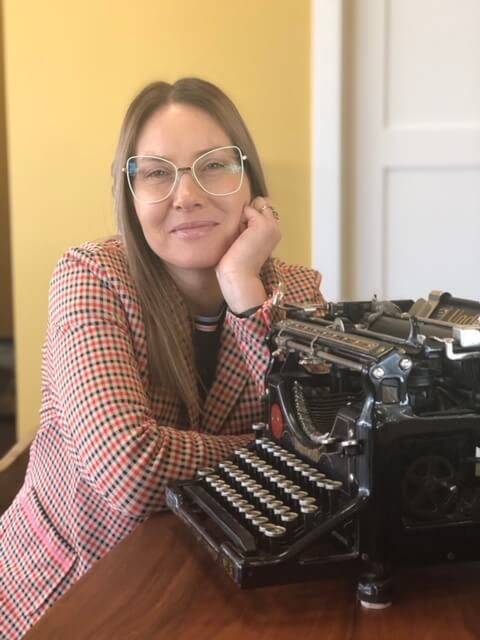 Dr. Raschel Zeschuk started her optometric career in Washington state after graduating with distinction from Pacific University College of Optometry in 2001.  After working in the United States she returned to her home province of Alberta where she worked in a private practice setting in Lloydminster, a group practice in Edmonton and finally settled in her home city of Lloydminster to open a franchise optometry practice in 2006.

During an almost ten year period, she married and moved to Paradise Hill, Saskatchewan, had two children, all while maintaining her office in Lloydminster.  After growing up on a farm, she enjoyed experiencing farm life once again with her husband and children.  In 2016, Dr. Zeschuk decided to start a new venture and open a full scope optometry clinic in her community of Paradise Hill, SK.  She looks forward to contributing more to the community and spending more time with her family.

Dr. Zeschuk hopes to maintain a presence in Lloydminster in the future while continuing to grow her new practice in Paradise Hill.  Her interests lie in medical based optometry with an eye on fashion in eyewear.